The Shelter Box concept was thought up and developed by Rotarian and ex-Royal Navy search-and-rescue diver Tom Henderson – the charity’s founder & CEO.

Disasters – whatever the cause – often result in huge numbers of people left homeless. The initial challenge is often medical aid and making sure everyone has access to water and food. However, another essential is shelter. That’s because without protection from the elements survival can be a real battle – particularly for the young, old and infirm.

In late 1999, Tom realised no one was really dealing with this specific challenge and came up with the idea of the ShelterBox. He spent the next few months researching the idea, sourcing equipment and getting others to back the project.

ShelterBox was launched in April 2000 and the first boxes sent to India in January 2001. Now, ShelterBox has become one of the most effective aid agencies in the world. 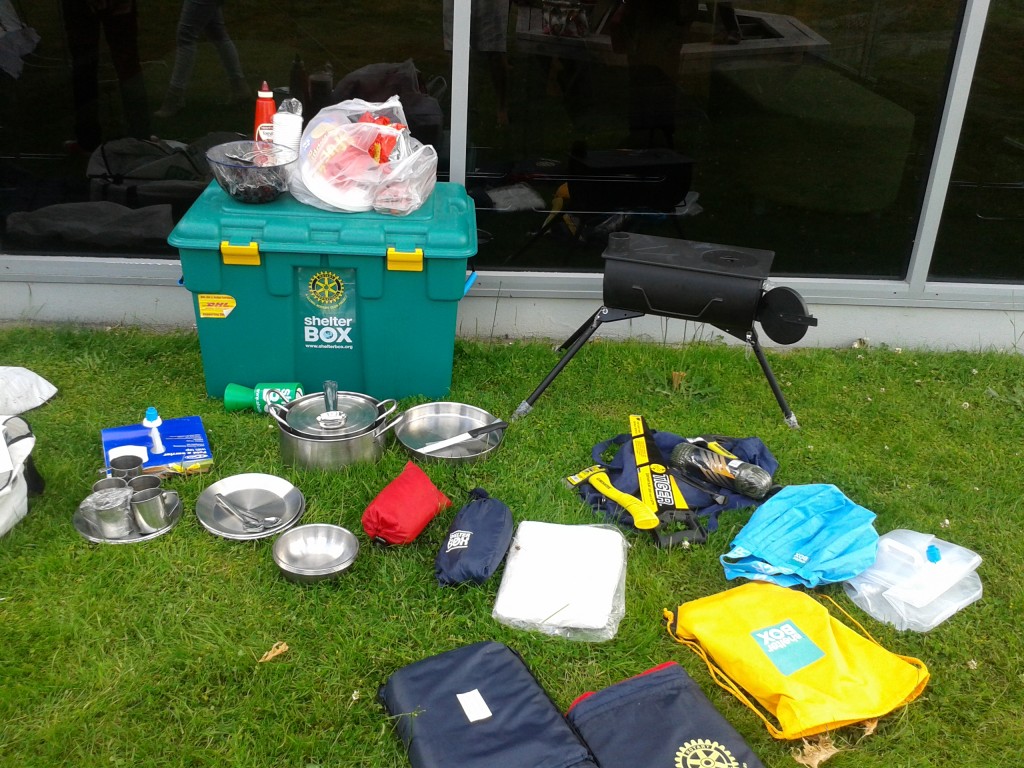